If so, he still rips Pika in half.

Erm. it'el have to be MC on this one. 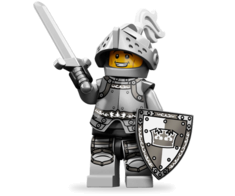 What kind of Red Dragon?


Smog would kick its ass though.

since his scales are like invincible and only a tiny weak point in his armor on the belly.


He can fly around, and tanks have problems hitting aircraft with their main cannons last I checked, so just the machine guns on the thing could be used really.

actually this is D&D not LotR

I am going with the M1A2, just cause im a tread head

tiny tim wrote:actually this is D&D not LotR

Smaug was in The Hobbit, not The Lord of the Rings.

the hobbit is LoTR Universe

I go for the dragon though. One tank just can't handle that much fire.