I have two sets done. In other words, the Morality Core and the Curiosity Core. I had the Intelligence Core done but it got effed up so I need to make another one. I still have to make the Anger Core. Other than that, I got these two done! 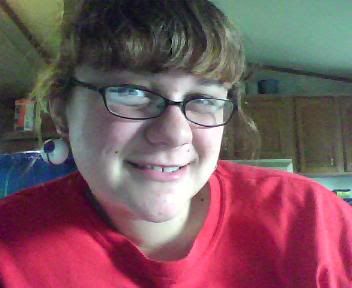 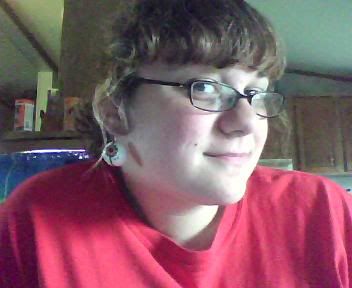 That's it so far!

There will be more to come!

*EDIT* Since a few of you wanted a close up version of the earrings that I have made so far, I granted that request and took some close up ones. Please note that one of the curiosity core eyes is jacked up and I will fix it later...I don't feel like it just yet. I still got to make the other two. Also, I know they are not true to life. I just made them as such so I wouldn't get black marker all over my hands...*Looks at arms and hands*...Oops...Too late lol 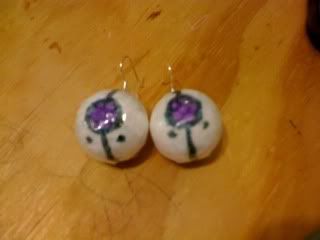 Morality Core - I got these ones to stand by themselves...They grow up so fast...*Sniff* 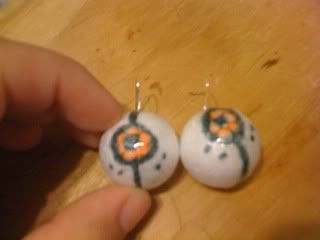 Curiosity Core - Theses ones couldn't stop looking at everything and stand still for me to take the picture! Stupid 3 year old...I had to hold their hands! -_- lol

I think NT needs a morality core of his own...


Seriously! Would you say that in public? Didn't your mum teach you to be kind to others?!

Honestly NT, this is just a new low.

I mean, I don't even see a point to what you just posted, other than feeling good about being a dick to other people.

Cool earrings. Not of fan of earrings though.

We know him, I just wasn't expecting this.

I mean, if I were expecting it from anyone, it would've been from him, but still...

Now I want to know what he said/posted.

Well, what was it?

PM it to me if it was that bad. Just wanna know.

Divine Virus wrote:Now I want to know what he said/posted.

Well, what was it?

PM it to me if it was that bad. Just wanna know.

He just said something hurtful and unnecessary

I would just like to know WHAT he said.

Yeah...I'm curious as to what he said as well.

To those of you that are mature: thank you for
your kind comments! They are a bitch to make! >.< 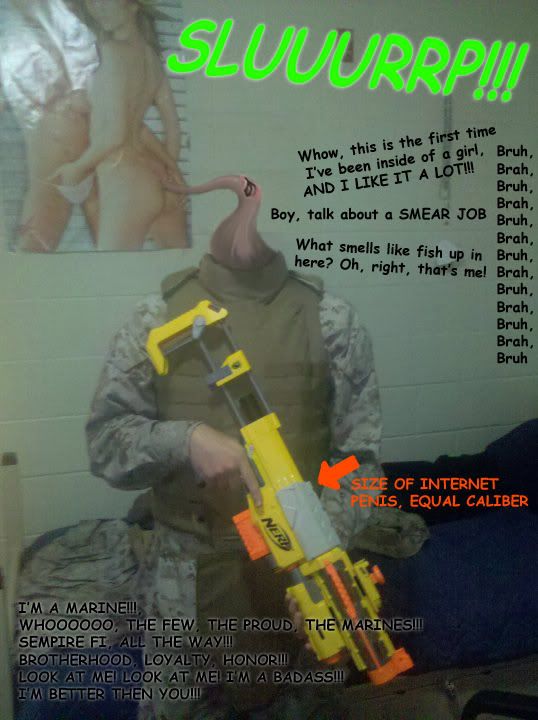 *edit* Nice earnings by the way.

This entire poster confused the fuck out of me...

*edit* Nice earnings by the way.

Ok guys lets try and keep this on topic.

XD On a side note, I love your abstract art

I actually missed it, but I'm sure it was pretty messed up, unnecessary and completely retarded.

I think Civ is going to try and see what NT said...I really am curious as to what he said now, no matter how hurtful it may be to me. I've heard them all though so this may not be new

Angatar wrote:NT insult Maeve's appearance and crossed the line. That's all you need to know.

C'mon, just what did he say? You can tell me, I'm your buddy. PM it so I can stop asking.