what do ya think?


I thought it was a decent movie.

definitely better than the 4th and 5th for me

To me, it was good even though in the long time I spent in the cinema watching the movie, it didn't seem to progress much.

*Spoiler*
Imo, the only real big event was the adventure with dumbledor (sp) and when he died.
And even though it developed the relationship with Hermione and Ron, in the end, it just seemed to be right back to where it was in the begining.
Oh yea, it also told you quite a bit of infomation about Tom Riddle/Voldemort and the splitting the soul thing, giving the audience a good idea of what to expect for the next movie/s.

It still was a good and interesting movie. I liked it a bit more than I was expecting.

I read the book and this is where I finally gave up on Harry Potter.

Don't bother watching it if you've read the book. The movie completely butchered the story. Shall I rant about it?

capn qwerty wrote:Don't bother watching it if you've read the book. The movie completely butchered the story. Shall I rant about it?

Fuck all happened, and the tl;dr is FUCK YEA PUBERTY

Also; If you didnt get the hint guys, there are some real plot twisters and the love/relationships are really deep and carefully constructed. *Ahem* 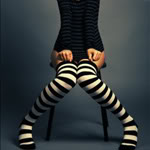 I think it was worth $6 for "she just likes you because she thinks you're the chosen one!"
"but I am... the Chosen One"

Harry Potter and the History of bbJynne's past?

sounds even more so

Cedric Diggory trapped in a cell (best part for sure)


lots and lots of chains

Cedric Diggory trapped in a cell (best part for sure) NO. JUST NO.

Under-dressed prisoners Herminone, Luna, Ginny and Lavender Brown I'd Hit it, who wouldn't?

but Cedric's actor was sooo pretty!

Oh god, stop, you sound like approx. half of my female friends.

However, I'd hit the Emma Watson and whoever plays Lavender with a nuclear submarine.

NO, JUST NO BB. Save it for an anonymous image board. Goddomit.

I can't believe you think Ron's girlfriends are better than Cedric

noir wrote:I'd hit the Emma Watson and whoever plays Lavender with a nuclear submarine.

BATTLE OF THE TITANS

The question is, which one would you hit? 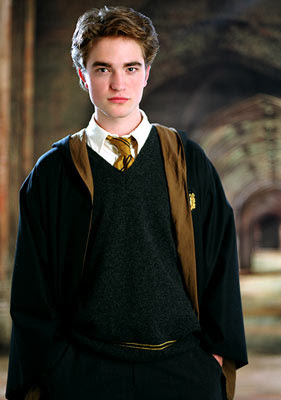