You probably heard about 'We the People' after the Deathstar petition.

It's basically a polling site in where you create or sign petitions, and if they reach 25,000 signatures, the Obama Administration is supposed to officially address it: https://petitions.whitehouse.gov/response/isnt-petition-response-youre-looking

So I made a Petition asking the Obama Administration to double NASA's budget by 2016: http://www.whitehouse.gov/E4Uq


With regards to the Deathstar, and the Enterprise, those things are all in good fun and all, but in the end, they aren't really productive. There's no reason why a petition asking them to construct a Deathstar gets super famous, while ones that are actually feasible, and have some utility, in the end, never reach their quota. 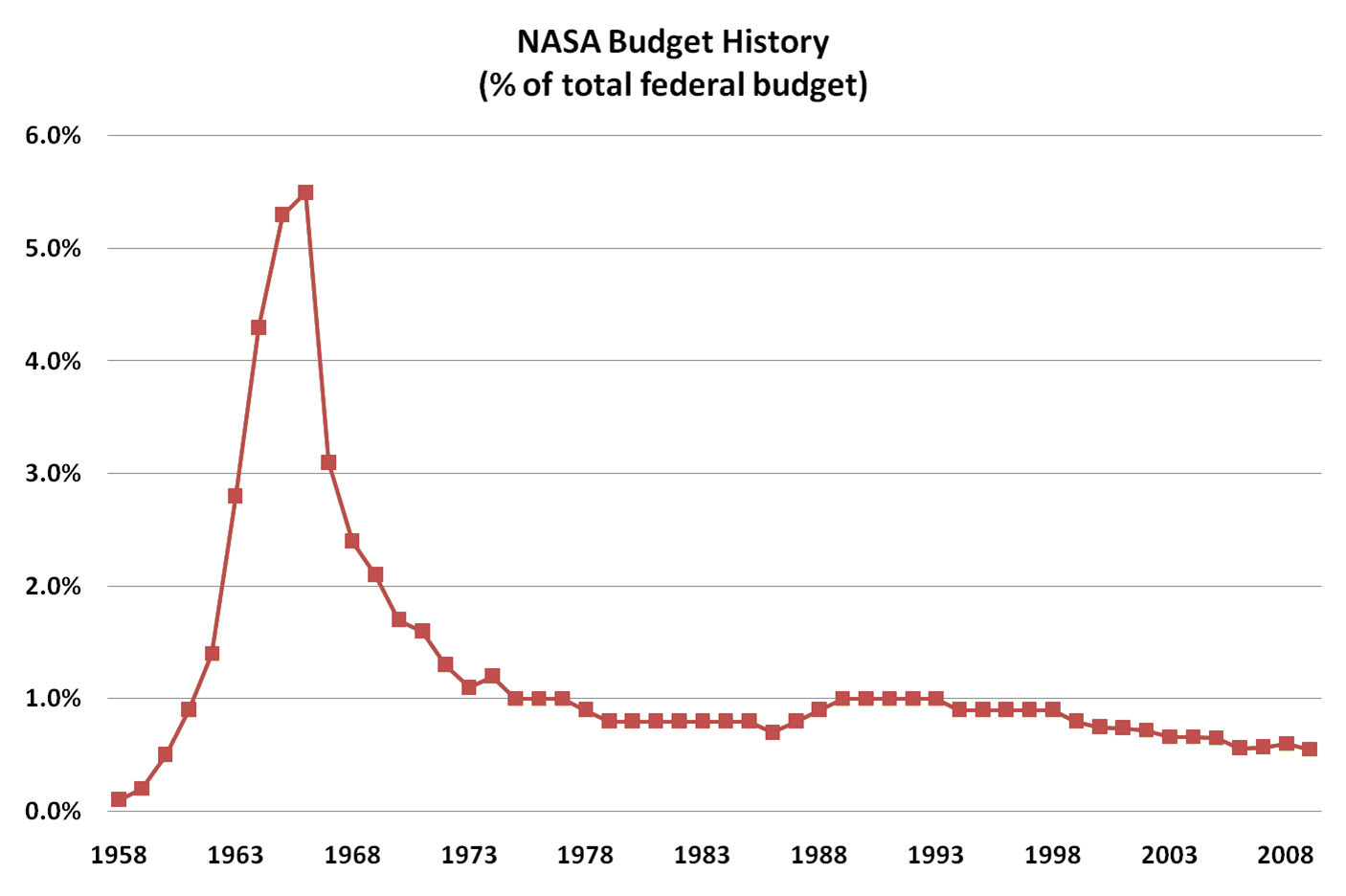 Lol. Edit: I'm laughing that everyone who's signed it is in this thread. It made me laugh at first. Stop judging me.

Anyway, are you sure no one's started a similar petition already?

Private sector does space better, I love NASA, but the obama whitehouse isn't going to double its funding, especially since they are considering disbanding it completely.


this polling website is stupid and pointless, 25,000 people isn't enough people to even elect a single congressman, not that the whitehouse can do anything anyways. since congress are the ones who deal with the budget... talk to congress , not the executive branch.

pretty much how I feel about Nasa

I've been under the impression that the private sector does the proven things better, while organizations like NASA exist to expand what technologies/concepts/etc. are included in that 'proven' category. Ties into the whole "private sector has to turn a profit" and "Government can waste money on whatever they please" ideas.

EDIT: I basically think that we should continue funding for NASA, but they should primarily handle R&D, leaving the rest to the private sector.
_________________
I AM THE LAW

thats how I feel too. still negates this petition since I dont think nasa needs to go to the moon again, private sector can. nasa shouldn't

I feel like I should voice agreement with KrAzY and Seath but... well... nobody cares. Here's a picture to reward you for reading this post: 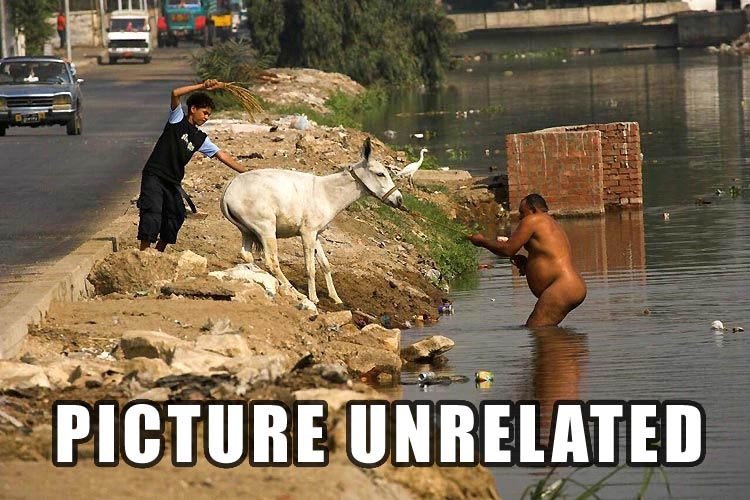 Hey guess what folks, the UK Government has recieved loads of petitions of thousands, somethimes over a million signatures in recent years of policy and where they should allocate money.

You know how many they've acted on? I'll give you a clue, it rhymes with fun.

In all seriousness, it would be nice to go further where no man has gone before, but you frankly can afford it right now with NASA pretty much in the same position the UK space program was for 40 years and still is somewhat: grand ideas but no budget to do it.

Similar topics
» Need People To Join Me For Charity (read below)
» I hate people stabbing me, therefore I just got into a rambo mode
» Can you find 9 Hidden people in this picture?
» Are people born with common sense?
» When are people usually online?